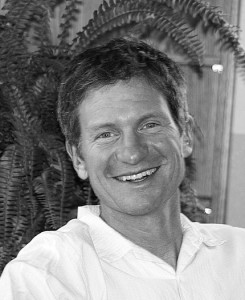 Professor Jeff McCarthy, who will  be teaching a 2019-2020 Honors Praxis Lab about climate change, has a new book coming out. Conrad and Nature is the first collection of critical essays examining nature and the environment in Joseph Conrad’s writings. Together, these essays by established and emerging scholars reveal both the crucial importance of nature in Conrad’s work, and the vital, ongoing relevance of Conrad’s treatment of the environment in our era of globalization and climate change. No richer subject matter for an environmentally-engaged criticism can be found than the Conradian contexts and themes under investigation in this volume: island cultures, colonial occupations, storms at sea, mining and extraction, inconstant weather, ecological collapse, and human communities competing for resources. The 17 essays collected here —13 new essays, and 4 excerpts from classic works of Conradian scholarship — consolidate some of the most important voices and perspectives on Conrad’s relation to the natural world, and open new avenues for Conradian and environmental scholarship in the 21st century.

One thought on “Professor Jeff McCarthy co-editor on new book”