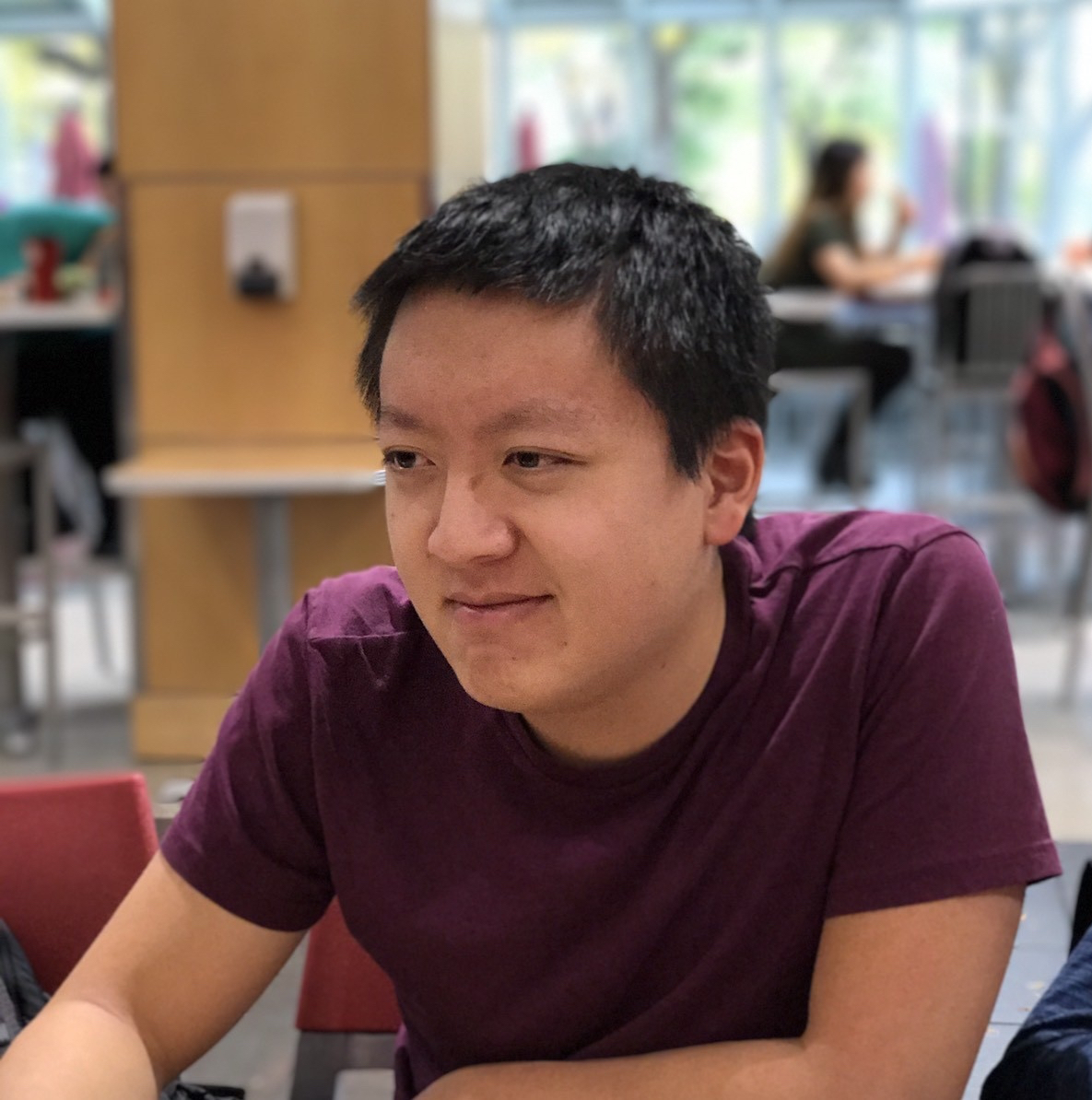 Michael Zhao (Utah ’17 HBS) died Saturday morning, December 8, from a sudden heart attack. After graduating from the U with his Honors degree he spent a year as a Churchill scholar studying Pure Mathematics at Cambridge. Michael began the math PhD program at Columbia this fall, focusing on Number Theory; where by all accounts he was thriving.

While at the University Of Utah, Michael was extremely successful. He was awarded the Eccles Scholarship, supported by the George S. and Dolores Doré Eccles Foundation, a comprehensive four-year scholarship. His mathematics thesis advisor characterized Michael as, “one the strongest undergraduate students we have had since I have been at the University of Utah, more than 20 years. For someone his age, he already has an incredible level of maturity and mathematical knowledge.”  He also enjoyed his coursework in philosophy and thinking broadly about the world. Michael saw his hard work transform him into a more mature student with a greater awareness of the world around him and his trajectory in it.

Professor Ann Engar, one of Michael’s Honors professors, recalls “Michael would always sit directly across from me–he encouraged me in my teaching, smiled continually, and was a great example to younger students. Michael was a brilliant student with a great sense of humor.  He was always so friendly and upbeat and had great curiosity about everything.”

Michael was the ideal student, always willing to think deeply and take academic risks. His eagerness to help others stood out to me, recalls friend and fellow student Amy Loret, and “I think it’s why he literally never stopped learning. I don’t think I ever saw Michael refuse to help or give advice to anyone. He also naturally believed in people and never made others feel like they weren’t enough.”

Michael will be missed.