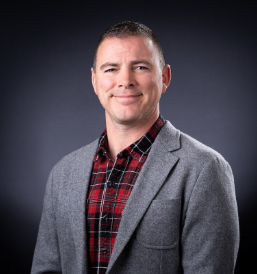 Roy, UT
Alex Boren graduated from the University of Utah with an HBS in University Studies, which allowed him to create his own degree titled “Philosophy for Life.” The degree combined 13 academic disciplines into six main categories of personalized study: The Self, Society and Culture, Humanity, Eastern Thought, Religion and The Environment. “With the Eccles Scholarship, I had the freedom to forge my own path by designing my own degree. My degree allowed me to grow academically by learning a broad range of topics. I grew personally because I could take courses that challenged me and broadened my perspective. I developed professionally by learning how to write, research, edit, and communicate well—skills that I will use in a technical writing career,” said Alex. Currently, Alex lives in Iowa City, Iowa, and volunteers as a grant writer for the non-profit Clean Trails and will soon begin volunteering as a technical writer for another non-profit. In five years, Alex hopes to be writing high-quality end-user documentation for a software company. Alex advises that incoming and current Honors students regularly ask for feedback and find a faculty mentor early on. During his first semester, Alex met professor Alf Seegart in his Honors Intellectual Traditions class. Over the course of his undergraduate career, Alex took five classes with professor Seegart, who eventually became his University Studies major advisor. “He helped me weigh which courses I should take and provided feedback on a number of issues. Our relationship influenced the course of my undergraduate years,” said Alex. 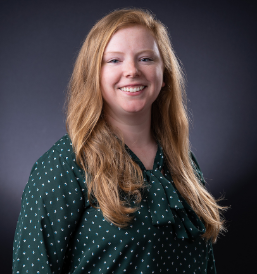 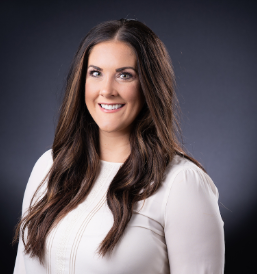